During the Fall of 2014, SIU Photojournalism students participated in a Weekend Workshop. This site, built by the Spring 2015 Online Journalism class, showcases the products from the Weekend Workshop class, and offers some handy information about the Markets. 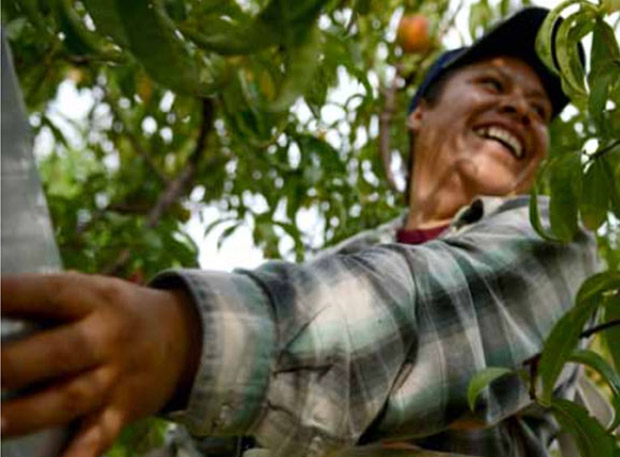 Photos and Story by: Keturah Tanner

Whether it’s a road-side stand, a table at the Farmers Market, or a brand new building, you can find some of the best fruit right here in Southern Illinois.

Find out more about how this family found out the true meaning of “the apple doesn’t fall far from the tree.”

Howard Mileur’s mother and father planted Mileur Orchard in 1961. Howard and Lisa moved into the orchard in the 1990’s to take over and allow Howard’s mother and father to retire. The original orchard focused on growing apples and selling them wholesale to local businesses. The Apple Festival was just beginning to take root, which factored into the decision to focus on apples. As time progressed customers were beginning to want to purchase their own produce from local venders. The Mileurs began selling in a road-side stand to keep up with the customer base.

During this time Lisa and Howard found the problems of dealing with the wind, rain, and cold during the late season of harvest. “If you don’t [have a store], you have to sit out in the heat or the cold” Lisa said. This led them to wanting to have a stable environment where they could store and sell their produce. With a centralized area to store and sell the Mileur’s were able to cut out extra lifting and work. “We’re getting older, we’ve got to upgrade and modify.” Lisa said.